The Boys’ U16/U18 National Indoor Championships were hosted at Whitgift for the fifth consecutive year. The event, which took place from 9-11 January, saw both the School’s U16s and U18s in the running for the title.

The U16 squad were hoping for a victory which has proved elusive in recent years, but, having defeated Trent College, Dean Close, Egglescliffe and The Perse, they were knocked out in the semi-final, losing 3-2 to a well-organised Ipswich School.

The U18s had previously won this trophy three times in the last four years and were looking to retain the title they won last year. Despite drawing their first match against Trent, the team gained momentum to finish top of the group by beating The Perse, Dean Close and Egglescliffe. They left the best until last, however, beating Sir William Borlase’s GS with a resounding 5-0 victory in the semi-final. Then overpowering Exeter School 4-1 in the final to emerge as victors. It is their fourth national indoor title in five years. 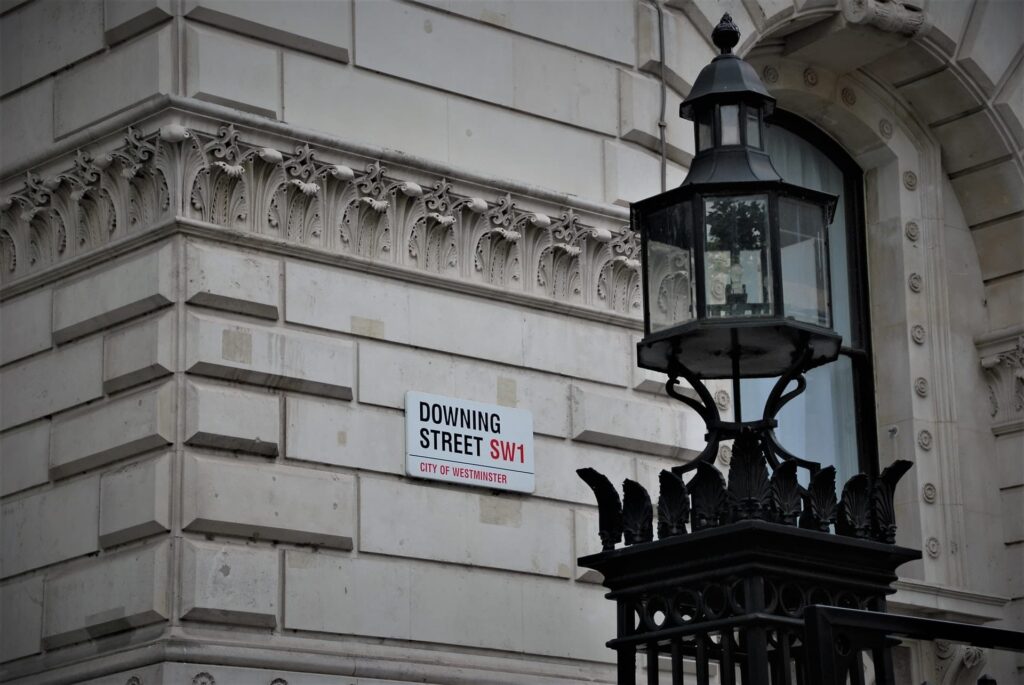 • Education
Whitgift School’s production is a savage and brilliant epic 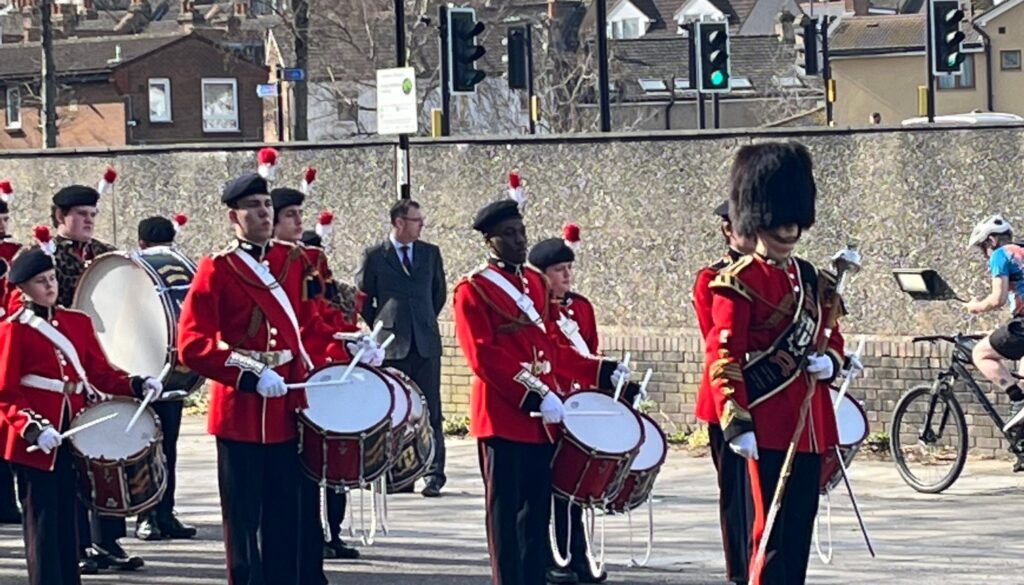