A born and bred Croydon resident has turned 100 years old which also marks a century of living her whole life in the borough.

Barbara George, who now resides at Whitgift House in South Croydon, celebrated her 100th birthday with a small family gathering at the home on Tuesday 17th August.

As a resident at Whitgift House for 9 years, Barbara was delighted to receive her card from the Queen.

Barbara was born in Croydon in 1921, her father was the headteacher of Oval School, East Croydon as well as a sprinter in the 1908 London Olympic Games.

After leaving school she joined the civil service and enjoyed a long, successful career in London working through the war when she remembers seeing buildings on fire and windows being blown out due to bombing.

She was able to retire at the age of 58 and became a reader at St Luke’s Church, Woodside, as her Christian faith is important to her.

Barbara took classes in watercolour and is an accomplished artist and is a keen member of the Croydon Arts Society.

She has travelled extensively throughout Europe and as far flung as Australia.

Ann, Activity Organiser at Whitgift House, said: “Not only does 2021 mean that Barbara has reached the grand age of 100 but also that she has lived in Croydon for the same number of years. Barbara is proud to be a Croydon resident through and through having been actively involved in the local community and we were thrilled to help celebrate her big day with her.”

Whitgift Care Homes: The Whitgift Almshouses, Whitgift House and Wilhelmina House, are happy, thriving and secure communities where staff are on hand 24 hours a day to provide the highest standards of care. Within Whitgift Care, we like to call ourselves a family where our core values of respect, dignity and privacy are our priority.

If you are considering care for yourself or a loved one, Whitgift Care is a place you can call home.

To find out more about Whitgift Care you can contact us, email enquiries@whitgiftcare.co.uk or call us on 020 8256 1596. 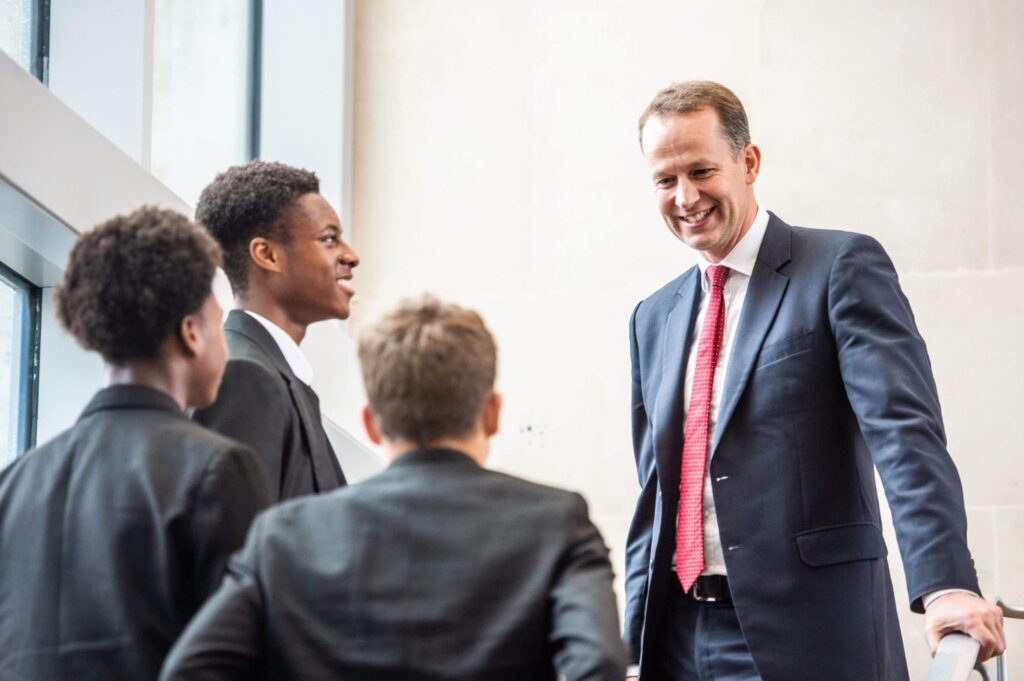