An eager team of 12 Trinity Science students travelled to Imperial College early on Saturday 29 March to compete in the Final of the UK Space Design Competition. Having previously won a regional heat with their design for a lunar settlement of the future, they joined almost 200 other students from qualifying schools across the country to take on a new challenge.

Each of the four teams, or ‘companies’, made up of 50 students, had to design an enormous manned space station with the specific function of prowling Earth’s orbit to capture and mine asteroids. In a mammoth collective effort Trinity pupils and their colleagues structured the project and delegated the myriad of tasks needed to produce the final design. At the end of a gruelling 28-hour marathon with little or no sleep, the Trinity students were ecstatic to learn that their company, ‘Grumbo Aerospace’, had put together the winning design proposal.

Victory in the UK final qualifies the students for selection for the international final in the USA. Four Trinity students, Miles Cook, Seb Elliott, Matthew Eagling and Louis Lyle, were among the 12 elected by the company as most deserving a place on the British team, with Matthew Eagling singled out for special praise from his company CEO for his exceptional individual leadership qualities. They will fly to Florida this summer to take part in the International Final to be held at the Kennedy Space Centre. 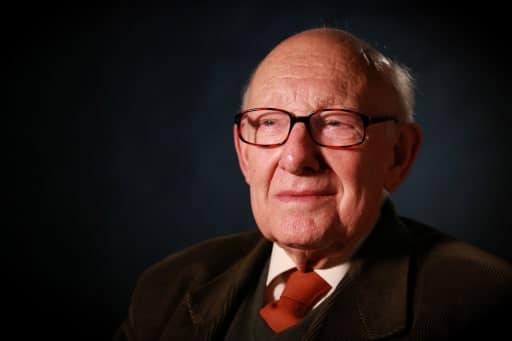